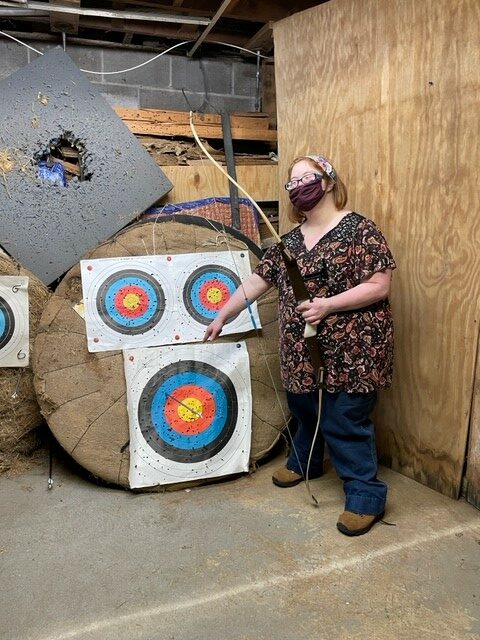 “I want to take archery lessons.”

This is the third time in the past few months that I had heard Frances Gabel tell me that she wanted to shoot a bow and take archery lessons. Worrying that I had unintentionally influenced her into saying this, I asked her where this was coming from.

“My dad used to hunt and shoot archery, and I think it would be really cool to learn,” she told me.

My brain immediately scanned through all of the reasons she “can’t” do this, but ultimately, the only thought I had was “Who am I or anyone else to tell her she ‘can’t’ do something that she hasn’t even tried yet?” So she talked to her dad, who was in total support of her trying this, and I got the ball rolling on trying to find a place that would take her on.

I took archery lessons with Frank and Beryl Bergum of Evans JOAD Archery on Church Road in Angola and reached out to Ron Bergum, who now runs the club since the passing of his father. He began giving lessons to a teenager with autism a few years ago, and who is now a five-time archery state champion. When I asked, he said he would love to have Frankie come for a lesson.

While driving to her first archery lesson on Dec. 7, to say I was a little nervous was an understatement. I reminded her that this lesson will let her know if she is physically able to do this sport, as its not as easy as most people think, and it will also let her know if she actually likes it and wants to pursue it. With her understanding, we walked in and she held a bow for the first time.

Frankie absolutely loved her first archery lesson, and is looking forward to continuing to go and improving her abilities. She isn’t sure if she will ever be good enough to compete, but there are tournaments she could go to and compete against others all over New York State, and the prospect of that was really exciting to her.

Good job, Frankie, for following through on hobbies and interests that you want to do. In this field, it is important to remember the real reason why we are here, and to never let anyone tell someone that they can’t do something. 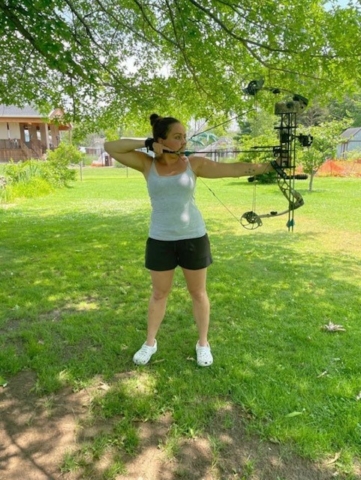 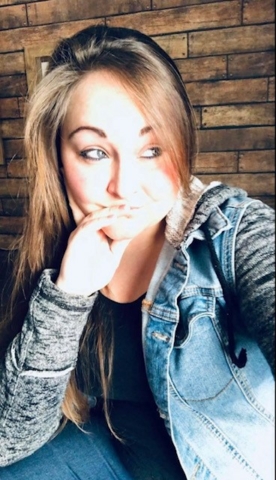 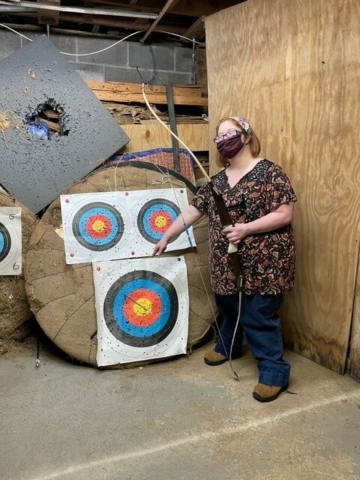 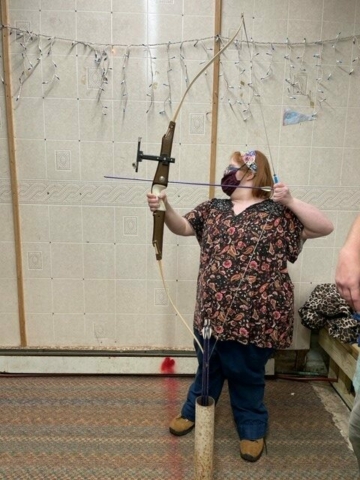